To improve public accountability and transparency in the management of the country’s governance processes under the CDC-led government, we established the President Meter Project in 2018; using an independent monitoring and tracking tool on the performance of government against promises made during and after the elections.

We have officially released a five-year performance report of President Weah against promises made during and after the elections. Our five years assessment (January 2018 – January 2023) found that 292 promises were tracked, of which only 8% (24 promises) have been fully implemented by the government over the last five years.

The assessment also found that the implementation of 91 promises (31% of all promises was ongoing during the reporting period. Therefore, out of all promises, attempts have been made on only 39% (the sum of those completed and those with ongoing activities).

Nearly two-thirds of all promises, 61% or 177 promises, were identified as ‘Not started/ not rated’ because the government had not commenced work on their implementation, and there was no available information on the status of those promises.

This tracking was undertaken against the assumption that citizens care deeply about whether their government has followed through on what it originally promised. This independent assessment provides citizens the tools to cut through the misinformation that so often plagues political discourse surrounding the status of government programs and processes. 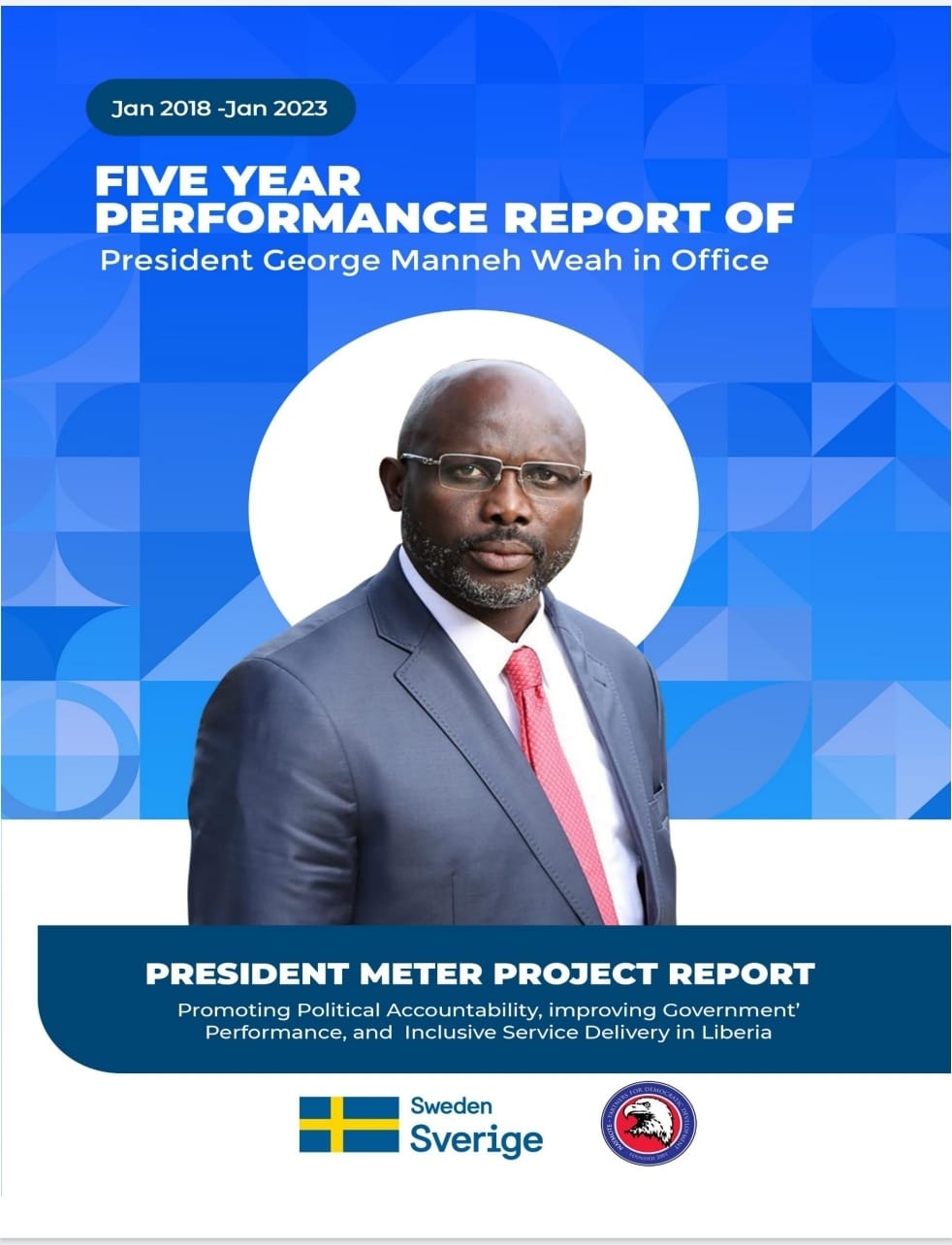