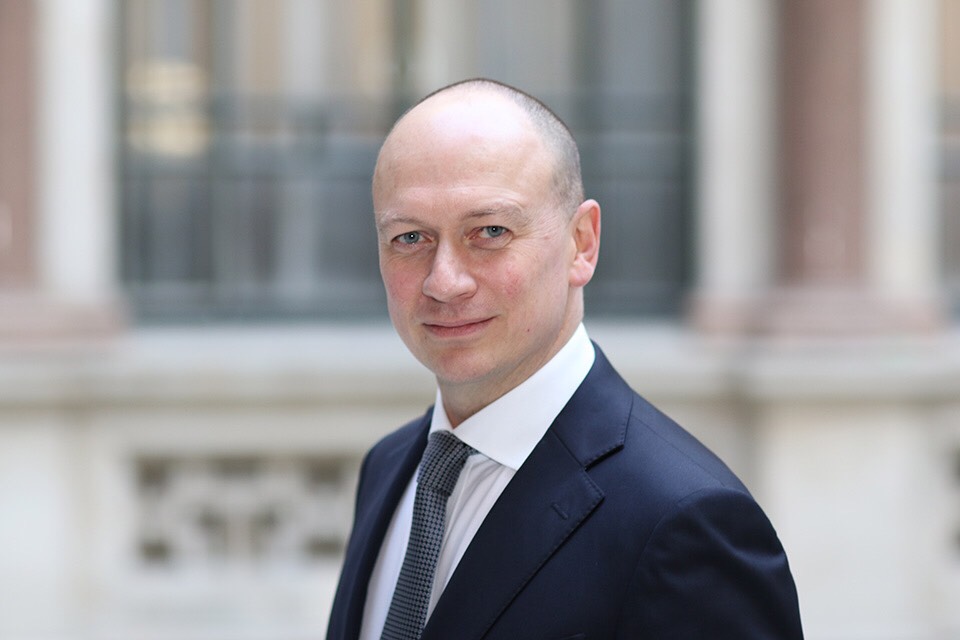 (September 14, 2020) Democracy has proven to be the best form of governance. It delivers economic and social gains as well as peace and stability. In the promotion and to defend democracy, Liberia’s leading democracy advancement institution Naymote Partners for Democratic Development through its Executive Director, Eddie D. Jarwolo established the Democracy Lecture Forum.

The Democracy Lecture Forum is a platform created by an Alumnus (Eddie D. Jarwolo) of the prestigious Reagan-Fascell Democracy Fellows Program. This forum is held twice-monthly with diverse young people to inspire them to be committed to the principles of democracy, understand their roles and responsibilities in a democratic society as a sure hope to help them grow and adhere to democratic values, norms and ideas for the common good of their respective countries when they excel to leadership positions.

Several diplomats and experts have lectured at the Democracy Lecture Forum including Carl Gershman, President of the National Endowment for Democracy, Ingrid Wetterqvist, Ambassador, the Embassy of Sweden in Monrovia, Neil Bradley, Ambassador of the Embassy of the United Kingdom in Liberia, and Cllr. Gloria Musu Scott, former Chief Justice of the Supreme Court of Liberia, Former Senator of Maryland County-Liberia, Former Chairperson of the National Elections Commission and Former Chairperson of the Constitution Review Committee, among others.

Ambassador Bradley informed participants that the United Kingdom supports democracy worldwide because they believe it is the best system of government, that is best for individual freedom, and it is the fairest way to govern human societies and states.

He stressed that democracy rests on foundations that are being built over a long time and there is not a quick way to get to democracy, it does take time. Ambassador Bradley thinks building strong institutions, you need responsible and accountable governments, you need the free press, rule of law, and equal rights for all people.

Ambassador Bradley said, democracy, human rights, and rule of law, are all connected and intertwined, they will contribute to the long-term security and prosperity of a country. He said the UK advocates respect for those values, sees it as being in the UK’s interest and wants to see stability around the world.

Ambassador Bradley urged participants not to take democracy for granted and described it as precious that should be given more attention. The United Kingdom will live by their values in supporting Liberia’s democracy and we are grateful for the platform created to share our perspective of the United Kingdom values and programs for advancing democracy.

The United Kingdom is a unitary state with devolution that is governed within the framework of a parliamentary democracy under a constitutional monarchy in which the monarch, currently Queen Elizabeth II, is the head of state while the Prime Minister of the United Kingdom, currently Boris Johnson, is the head of government. Executive power is exercised by the British government, on behalf of and by the consent of the monarch, and the devolved governments of Scotland and Wales and the Northern Ireland Executive. Legislative power is vested in the two chambers of the Parliament of the United Kingdom, the House of Commons, and the House of Lords, as well as in the Scottish and Welsh parliaments and the Northern Ireland Assembly.