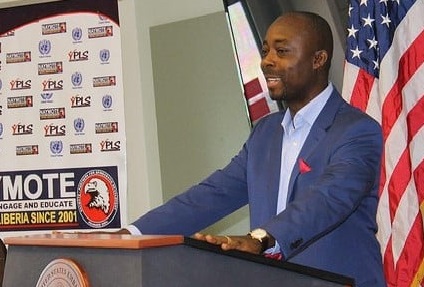 Voter registration is an extraordinarily complex process as much as it is the single most expensive activity within the framework of elections. It is not just the technical implementation of an activity; its rather a holistic political, administrative, and practical process.

As an election practitioner with over 15 years of experience, I learned that the quality of the process in relationship to the voter roll can determine the outcome of an election and as a result, the stability of democratic institutions in a country. Trust in democracy is promoted when the voter registration process is open, transparent and allows for the participation of all electoral stakeholders namely, political parties, civil society organizations, the media, security forces, the international community and all potential voters in a country.

Since our independence in 1847, Liberia’s effort to install credible democracy has been slowed down by controversial electoral results such as the elections of 1928 and 1985. Citizens are yet to gain confidence in the political system of the country due to the failed campaign promises and inability of the political system to improve the living conditions of the ordinary citizens; thereby resulting to poor health care, poor education system, high unemployment, poor public service delivery, etc.

We are hopeful that we all support the National Elections Commission conduct credible, free and fair election where the acceptance of the results will be welcome all by candidates