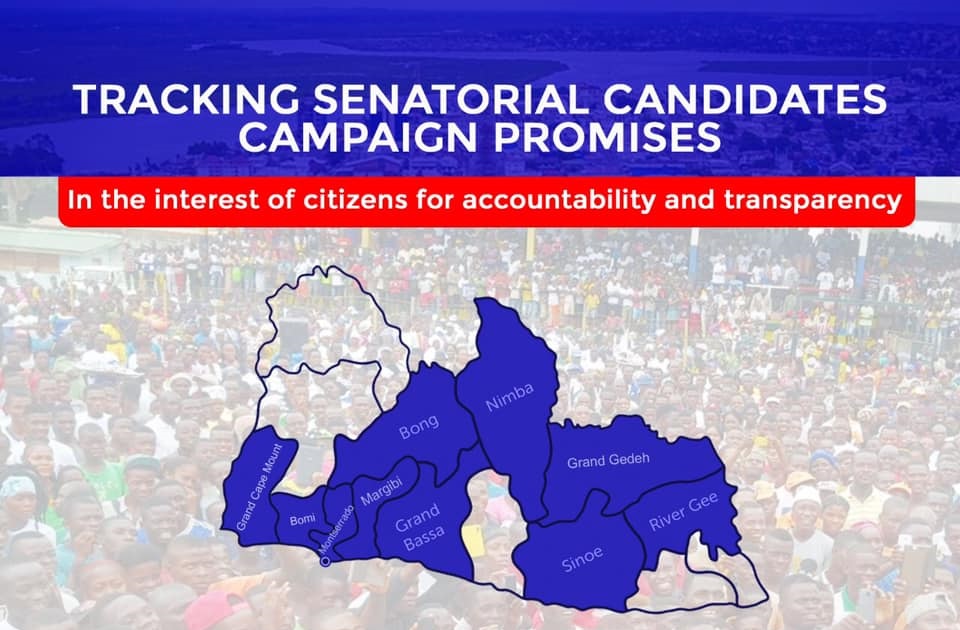 This platform is designed in the interest of citizens to track senatorial candidates campaign promises in order to remind and hold them accountable when they have been elected into offices to deliver to the citizens what they have promised and also use the information to advocate for change with local government, institutions, or the press.
Previous PostNaymote hosts a National Reconciliation ConferenceNext PostNational Elections Commission 2020 SSE & Referendum National Results
0Shares