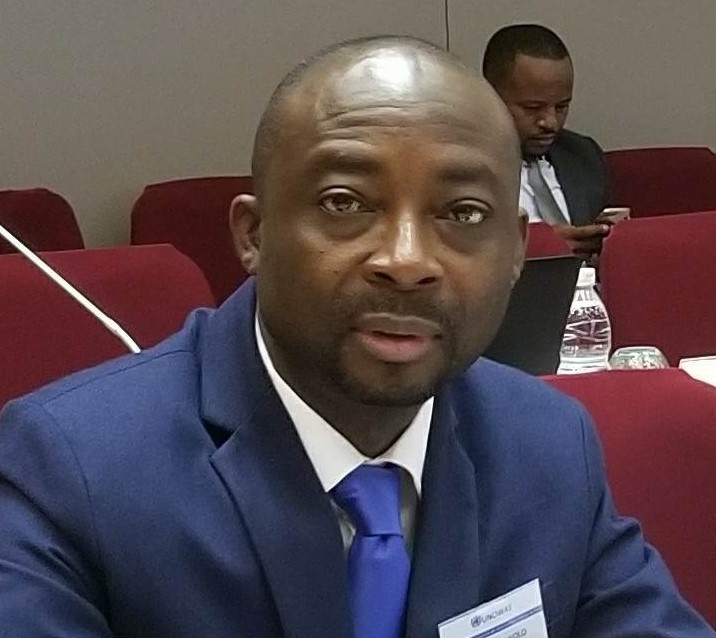 Naymote Partners for Democratic Development, the implementer of the President Meter Project tracking the President’s promises to the people and citizens of Liberia has tracked 32 new promises during the president’s recent nationwide tours. This brings the total promises to 145 including those promises made before and after taking office in 2018. Cumulatively tracked promises before now amounted to 9 promises fully completed of the 113 promises.

These additional promises show the president’s positive intention to improve infrastructural development for the country. However, a major challenge lies in the government’s determination for increased budgetary allotment, healthy revenue collection and improved fiscal policy which is needed to fund all these projects. The government is already constrained with time, funding and resource mobilization added to the Covid-19 pandemics. Joint efforts by the three branches of government to ensure that these projects are implemented successfully with the Presidency and the Cabinet taking the most responsibility for timely, sustainable implementation of the promises is needed as urgently as possible.