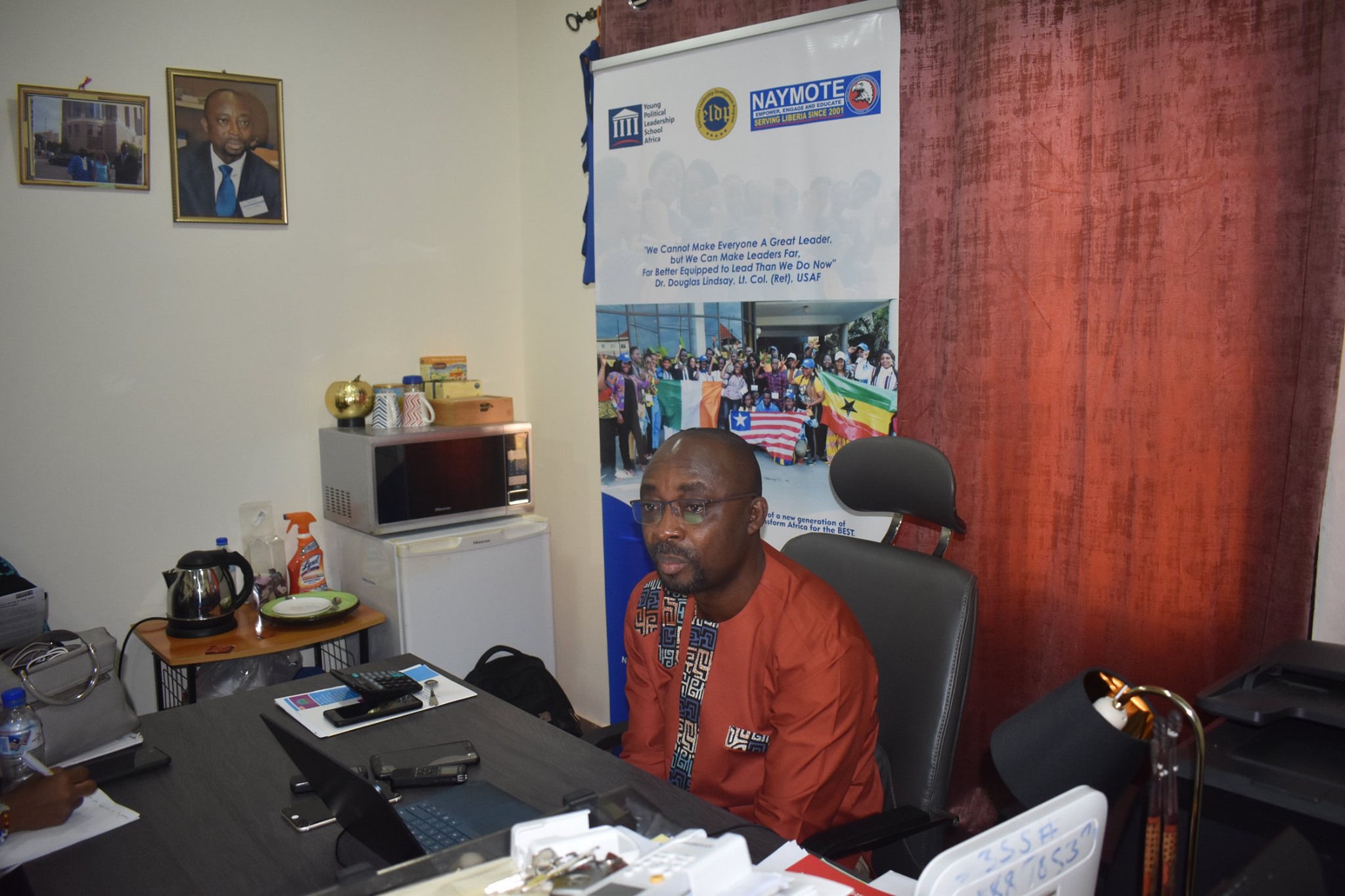 Liberia’s prime democratic advancement and a think tank institution, the Naymote Partners for Democratic Development is pleased to release its 30-month monitoring report on President George Weah performance against promises made during and after the 2017 elections covering the period January 2018 to June 2020. Nearly three years in power, the findings from the President Meter Project indicate that the Weah-led administration needs to do more, increase the speed of implementation and promote smart budgeting to meet targets if they are to live up to the promises made during the campaign, inauguration, and other public events.  Based on available data and records, eight (8) promises were completed constituting (7%), 47 promises, which is 43% are ongoing, and 54 promises constituting (50%) have not started or not rated due to limited or lack of available data to assess progress made towards implementation.

See the full report and press statement for more details.